At the beginning of September, Spring shows start to pop up everywhere, celebrating the start of the new season, and the notoriously beautiful selection of flowers now available.

Floriade, Australia’s biggest celebration of Spring, has been running for 28 years in the Nation’s capital, at Commonwealth Park, just outside the city centre.

For just 30 days, between September 12th and October 11th, Floriade 2015’s theme of ‘Reflection’ showcases a million flowers in bloom, creating garden beds as floral tributes to the Centenary of the Anzac landings at Gallipoli. There are 14 symbols and corresponding gardens.

Some of the garden beds and their respective symbols can be seen below; ‘Australian Red Cross is part of the world’s largest humanitarian movement, dedicated to preventing and alleviating human suffering. The organisation has provided aid during times of hardship and adversity – through natural disaster response and the provision of life-saving blood – since its establishment in Australia following the outbreak of the First World War. Its emblem means ‘don’t shoot’ – signifying that neutral and impartial aid is here for those in need.’ ‘The Southern Cross is a group of stars visible all year round in the southern hemisphere. One of the most distinctive patterns in the night sky, it appears on flags and insignia and is regularly honoured as a symbol of national pride and resolution for Australians.’ ‘For more than a century, the “rising sun” motif has formed an integral part of the badge worn by Australian soldiers. These badges have become widely associated with the spirit of the Anzacs.’

Apart from Floriade’s gorgeous gardens which are obviously the main reason most people come, this year, the show has something for everyone. There is a Man’s Cave where hubby/boyfriend/friend can hide away with his fellow homeboys and have some down time in a casual bar setting.There is a great variety of eating options; Tex Mex style nachos or burritos, fish and chips, souvlaki, Turkish gozleme or South American style churrasco. Coffee stops are sprinkled throughout as well as stalls where you can get fairy floss or a stick or candied popcorn and nuts. Yum.

Kids corner caters for the younger crowd with pony cycles, face painting, a petting zoo, arts and crafts and more! 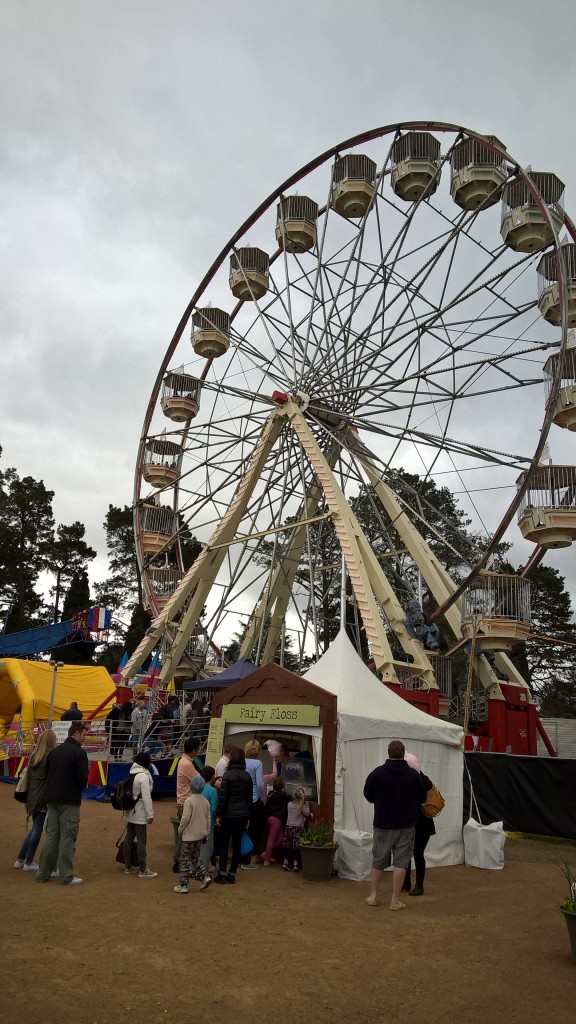 I found the Gnome Knoll hilarious and endearing. The Gnome painting is organised by the Rotary Club of Canberra East to help raise funds for their work in the community. Floriade visitors are encouraged to purchase a gnome and paint it to enter it in one of the age or group categories. There were ‘Movember’ Gnomes, Leprecauns, Anzac themed Gnomes. My personal favourite was the ‘Homeless Gnomes’ category which could be purchased (read: adopted), already painted in a somewhat haphazard style. Of course our delightful daughter decided she couldn’t live another day without a gnome of her own, only to have a complete meltdown after we purchased it but explained we wouldn’t be painting it then and there. That is one DIY project we are yet to begin….after the PDA (Public Display to gain Attention) Miss Gnome had to come home with us to attempt at a later date.

For Floriade’s opening week, Floral designers were encouraged to enter in ‘Hort- Couture’, where visitors were transported through the decades with the floral fashion competition.

As always there is plenty of gardening advice on offer, as well as culinary demonstrations, dance, art and dreamtime workshops, as well as roving performers throughout Commonwealth park. There is also a giant ferris wheel, a monumental slide, or take a nostalgic spin in the teacups. 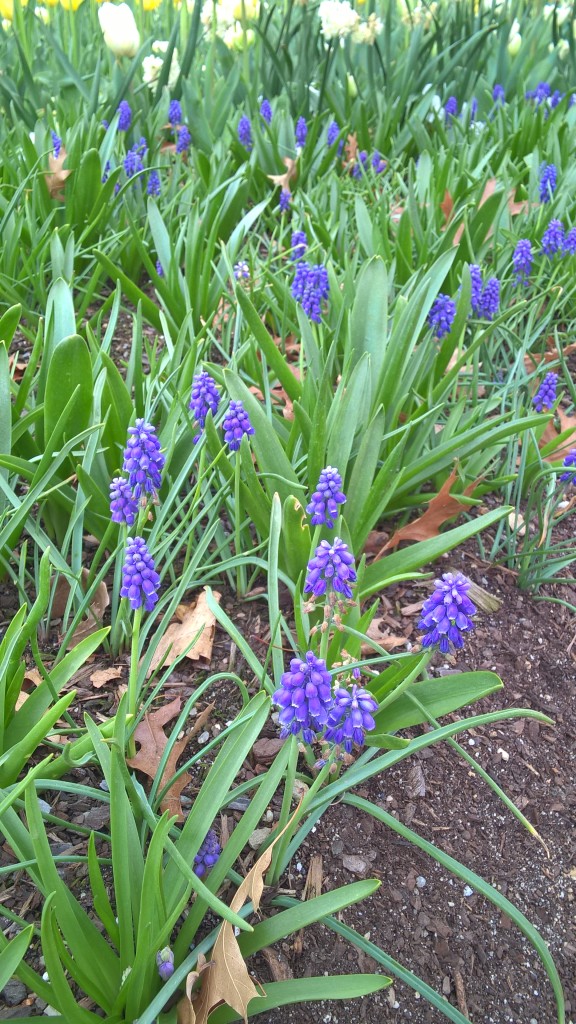 Whatever you fancy, Floriade provides a fun day out for the whole family. It is still on for another few weeks, so take the opportunity to get out and enjoy the beautifully moderate springtime weather. Floriade’s Nightfest is on daily aswell and visitors can expect to see Commonwealth Park transformed with spectacular lighting displays, night markets, and entertainment (fee applies).