This week, in south-west London the The Royal Horticultural Society’s annual flower show (one of the most famous shows in the world) opened and was expected to see 157,000 visitors throughout the shows five day schedule. It was held at the Royal Hospital Chelsea, where it has been since 1912.

Prior to being known as The Chelsea Flower show, it was originally known as the Royal Horticultural Society Great Spring Show, and first took place in 1862 at the RHS garden in Kensington. Even before then, the RHS held flower shows in their garden in Chiswick from as early as 1833. Sir Henry Veitch, a great nurseryman, secured the grounds of the Royal Hospital for the first show in the grounds in 1912, which was intended to have been a one-off event. But having proved such a suitable site for the show, it continued to take place on the premises almost every year til today.

Highlights of  the Chelsea Flower Show include the avant-garde show gardens designed by leading names with the Floral Marquee at the centrepiece. The Show also features smaller gardens such as the Artisan and Urban Gardens.

Florist with Flowers unfortunately could not make the trip this year

but an old flower friend has recently moved back home to the UK and was kind enough to supply us with some pictures to drool over. Gotta love a bit of inspiration, and we can certainly find that in abundance here.

There was clearly a Topsy Turvy Alice in Wonderland theme this year, so in the 19 days to prepare designers conceptualised  and installed their stand with fun and flair. The Queen of hearts was seen there, the rabbit, the tea party and more….have a squizz! 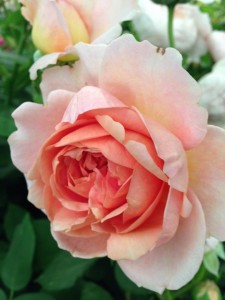 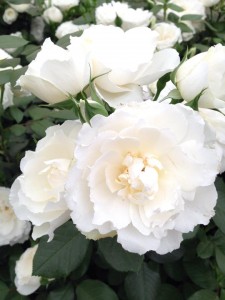 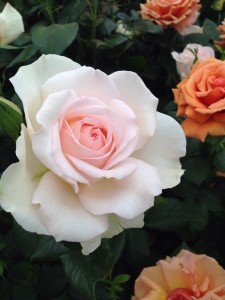 If you have ever been to the Royal Easter Show here in Sydney, I am sure that at some time of another you have peered into the Floristry exhibitions for a bit of a gander.

Like here, the Chelsea Flower Show also has a floristry element, evident in the Alice in Wonderland theme pictures above, but also where entrants create one off smaller pieces as seen below. I have included a couple of my favourites: A big thank you to Caroline (our foreign correspondant!) for all the pictures she has allowed us to use here. I had better start saving my pennies if I want to get there myself next year- its definitely on my bucket list!